“Learning Danish” is my personal project inspired by subtle nuances danish language. It is a common problem for the new danish learners to pronounce vowels or even hear the difference. The idea was to make a short funny video, where words with similar sounding vowels makes one sentence, which will be repeated a few times in order to really hear the difference.

First, I made “Hør her” animated movie from idea to the final render. The sentence in this film is simple: “Listen up – I have hair here”. Turns out that you also have hair here and they have hair there and the cat has hair all over the place and is proud of it. My friend Peter Egern Meldgaar did a great job as the voice actor in this film.

“Hør her” got more than 3000 views on Facebook within the first 24 hours. People commented that they can relate to this (finding hard to hear the difference between vowels in Danish language). I didn’t expect that, but danish preschoolers became one of the biggest fans of the film. My friend sent me a video with four-year-old daughter watching the movie again and again and repeating the words. “Hør her” has more than 7000 views on Facebook since May 2017. 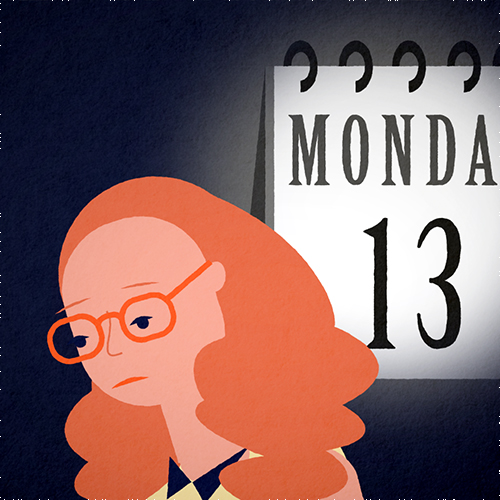 What not Why animated film